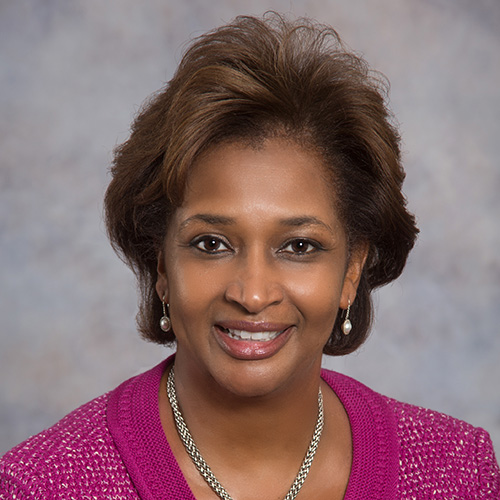 Angela Webb is Co-Founder and Owner in Partners Risk Strategies. In her role, Webb sets strategy, manages the portfolio of clients and facilitates client acquisition.

Before founding Partners Risk Strategies, Webb was President and a founding member of CertusBank, a full-service, nationally chartered financial institution employing more than 700 people in 11 states and operating 35 branches across the Carolinas, Florida and Georgia. In this role, Webb provided input to the strategic direction and execution that contributed to growing the organization into a $1.9 billion company organically and through strategic acquisitions.

During her tenure at CertusBank, Webb and the three other bank founders raised $500 million in capital commitments and were the first team to receive a National Bank Shelf-Charter after the passage of Dodd-Frank, the most comprehensive financial reform since the Great Depression. Webb served on the senior executive leadership team that led the bank to become the fourth largest financial institution based in the state of South Carolina, and the 17th largest SBA lender in the country. During this time, CertusBank generated $1 billion annually in mortgage production and experienced organic growth of more than $500 million in commercial/corporate and small business portfolios.

Prior to joining CertusBank, Webb served as a Managing Partner at Integrated Capital Strategies, a distressed asset management and consulting company. The company has managed more than $1 billion across several asset classes including mortgage, commercial and consumer.

Webb is a 20-year veteran of Wells Fargo and its predecessor institutions (Wachovia Corporation and First Union National Bank) where she held an executive role as Senior Vice President.

Webb is an alumna of the University of North Carolina. She currently serves on the Board and on the Investment and Finance Committee of Capital Caring Health in Washington, DC. She previously served on the Board of Bon Secour St. Francis Hospital System in Greenville, South Carolina.