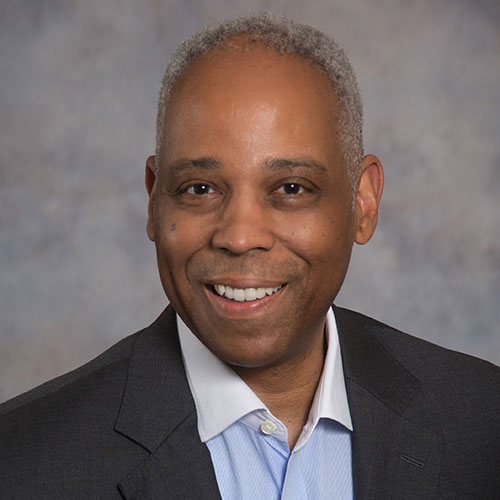 Walter Davis is Co-Founder and Owner in Partners Risk Strategies. In his role, Davis sets strategy, manages the portfolio of clients and facilitates client acquisition. Davis has an extensive background in mitigating and managing enterprise risk, to include operational, credit, financial, market and reputational.

Before founding Partners Risk Strategies, Davis was Vice Chairman, Chief Executive Officer and a founding member of CertusBank, N.A., a full-service, nationally chartered financial institution employing over 700 people in eleven states, and operating 35 branches across the Carolinas, Florida and Georgia. In his role as Chief Executive Officer, he oversaw day-to-day operations and developed the strategic direction, capital formation and investor interaction that helped grow the organization into a $2.0 billion company organically and through acquisitions. Davis and the three other bank founders raised $500 million in capital commitments, and were the first team to be awarded a national bank shelf charter after the passage of Dodd Frank, the most comprehensive financial reform since the Great Depression.

In 2009, Davis co-founded and served as a Managing Partner of Integrated Capital Strategies, a distressed asset management and consulting company. The company managed more than $1 billion across several asset classes including mortgage, commercial and consumer.

Prior to joining Wachovia, Davis was an executive at Bank of America in the Real Estate Syndicated Capital Markets Group. He was responsible for structuring and distribution of large real-estate transactions nationally, many of which included tax-exempt bonds and various tax-credit instruments. During his tenure at Bank of America, he developed and managed assets for multi-family and single family housing in its Global Financial Institution’s Real Estate Development Group.

Davis serves on the Boards of Institute Capital, a certified CDFI; HUB Pattern Corporation, a Roanoke, VA-based manufacturing company and Via Group Partners, a preeminent leadership advisory and investment group. He also serves as a member of the Advisory Board of Axum Capital Partners, a Charlotte based private equity firm. Davis is a Trustee on the Business Partnership Foundation Board at the Darla Moore School of Business at University of South Carolina. Davis was instrumental in authoring and advancing the Opportunity Zones legislation and subsequent regulations after its passage as a part of the Tax Cuts and Jobs Act of 2017. Davis has been asked to testify before congressional committees on the topics of Community Development Financial Institutions, Minority Depository Institutions, small business lending and Opportunity Zones. His role in helping craft the Opportunity Zones legislation has allowed him to speak as a subject matter expert with organizations and municipalities across the country.

Additionally, he shares strategies on how best to attract and leverage private capital in distressed communities. Mr. Davis is the Chair of the Economic Inclusion Task Force for Vice President Pence and U.S. Senator Tim Scott.